The Starring Lincoln Theatre Company and Lincoln Cathedral have worked in partnership to produce Jesus Christ Superstar and Jekyll & Hyde and will work together again in 2019 on Oliver. The large-scale, community project is produced by a largely voluntary creative team, led by Ben Poole, to engage as many local participants as possible to produce spectacular theatrical events in the breathtaking arena of the cathedral nave. Having sold out their acclaimed productions of Jesus Christ Superstar and Jekyll & Hyde they are once again looking forward to beginning rehearsals for next year’s production shortly.

This is theatre made in Lincoln by the people of Lincoln in Lincoln’s, if not the world’s, most beautiful building. We are also working in 2019 with Steven Berkoff on his Lincoln set play Ritual in Blood, based on the true story of ‘Little Hugh’ and the medieval persecution of Lincoln’s Jewish community. This is in association with Thirteen Ways and Mansions of the Future, Lincoln’s new arts hub. 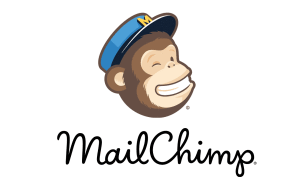